Not every American tank destroyer of the Second World War was self-propelled. In fact, by the end of the war there were still seven towed Tank Destroyer (T.D.) Battalions operating in the U.S. Army. The main weapon of these battalions was the 3-inch Gun M5. Developed from the 3- inch Anti-Aircraft Gun T9 and the 105mm Howitzer M2, the M5 acted as the towed counterpart to the 3-inch Gun Motor Carriage M10. 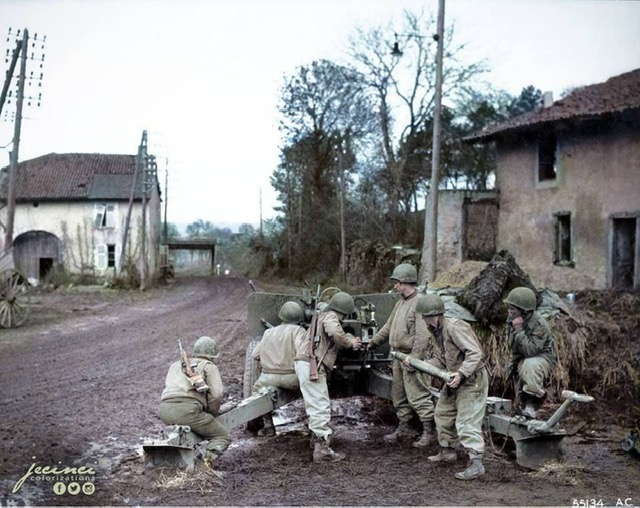 Production of the M5 began in 1942, just in time for it to see action in the Italian theater. Though the T.D. Force would have preferred self-propelled guns, the M5 was still viewed more favorably than the 57mm Gun M1, which had been criticized for its lightweight projectile. Unfortunately for the M5, its combat career started off on rocky ground, quite literally. 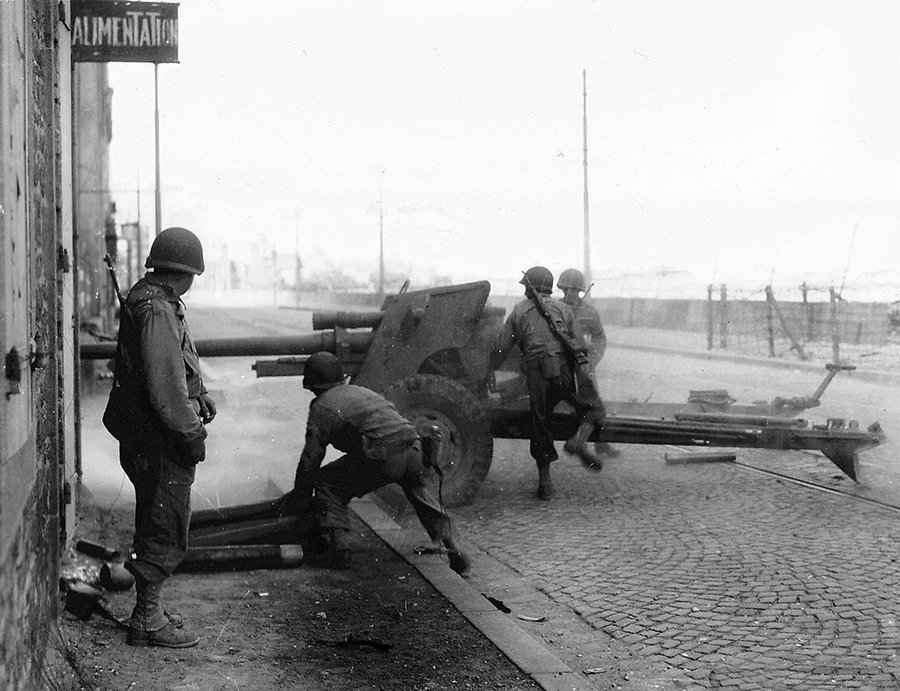 The first T.D. Battalion equipped with M5s, 805th T.D. Battalion, was sent to Italy, where both the terrain and offensive nature of the theater hindered its effectiveness. The 823rd at Mortain in 1944 saw some success against German armor, destroying fourteen tanks. However this came at a great cost to the battalion as eleven of their thirty-six guns were destroyed and eleven men were killed.

The main weapon of the tank destroyer (t.d) battalions was the 3-inch Gun M5.

Eventually, the majority of towed battalions converted to using self-propelled guns by the end of the war, and the M5 was phased out of frontline service. However, this was not the end of the M5’s service career. In 1953, it was selected as the saluting gun for the newly formed Presidential Salute Battery and is still in use today. 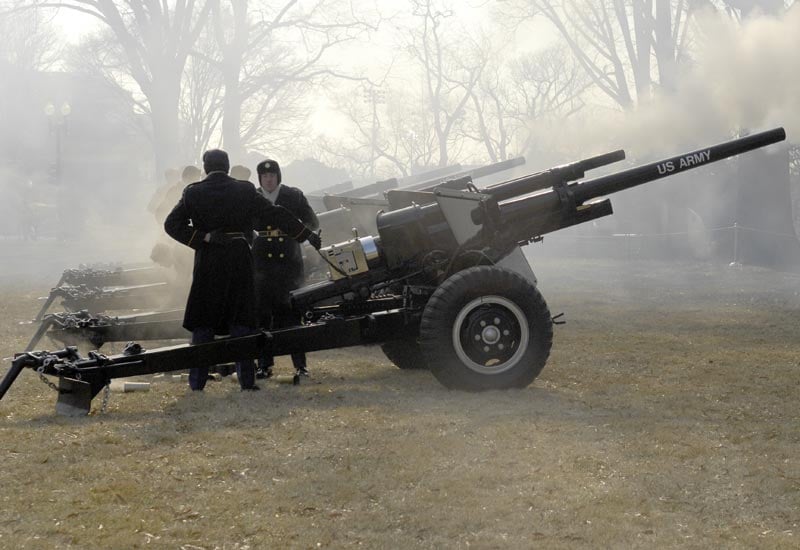 The Museum of American Armor’s M5 follows in this tradition, standing guard at the museum’s front gate for guests to see. 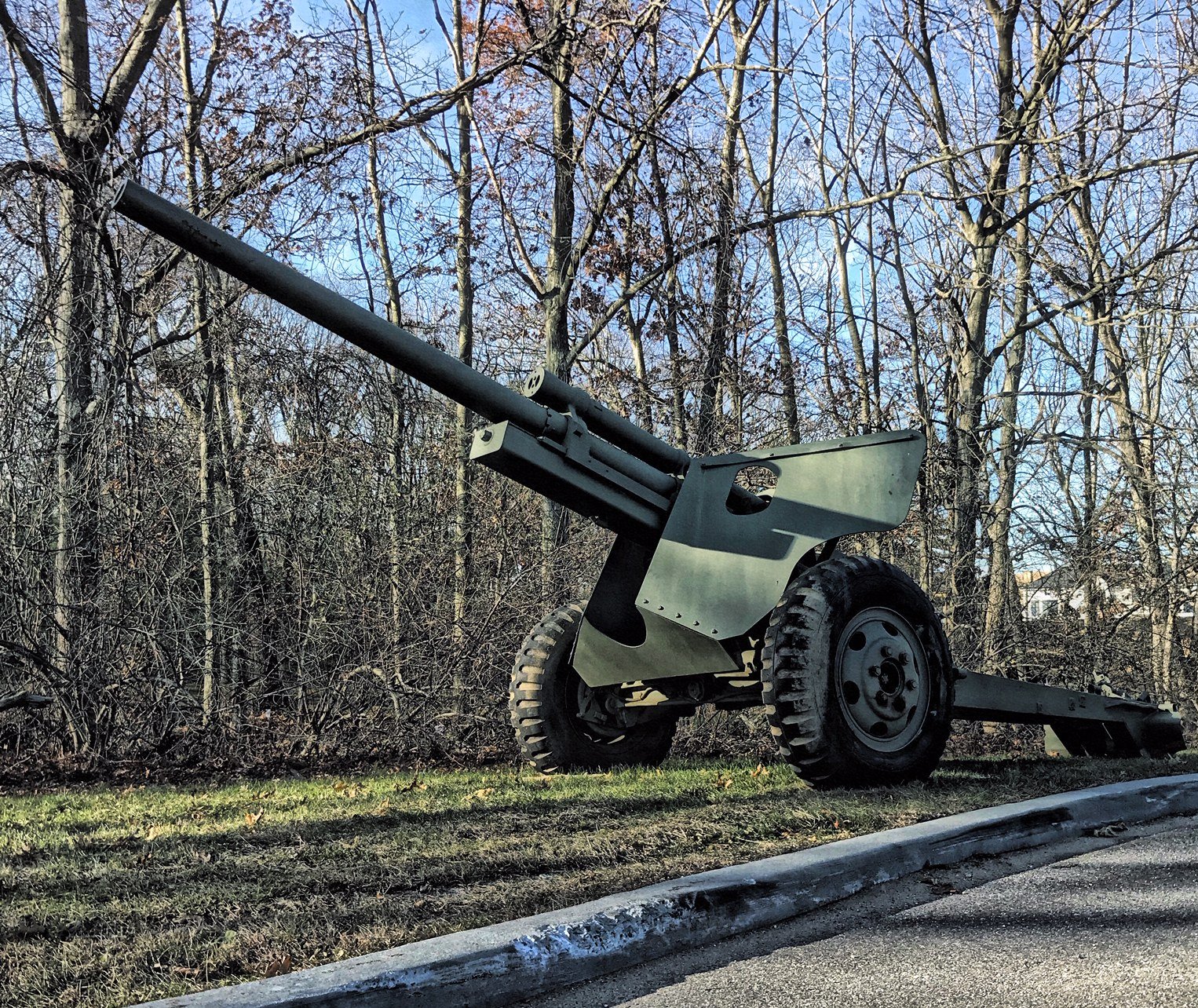 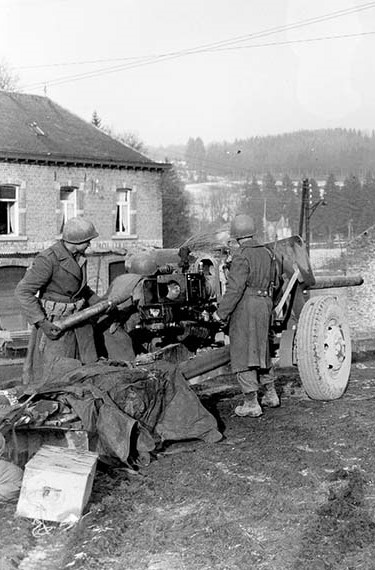