Perhaps one of the most ubiquitous weapons systems of the Second World War, the Bofors 40mm anti-aircraft gun was used on all sides of the conflict. Developed in the 1930s by AB Bofors of Sweden, it was sold commercially to various armies and navies of the world. By 1939, nineteen countries were producing their own licenced versions of the gun. 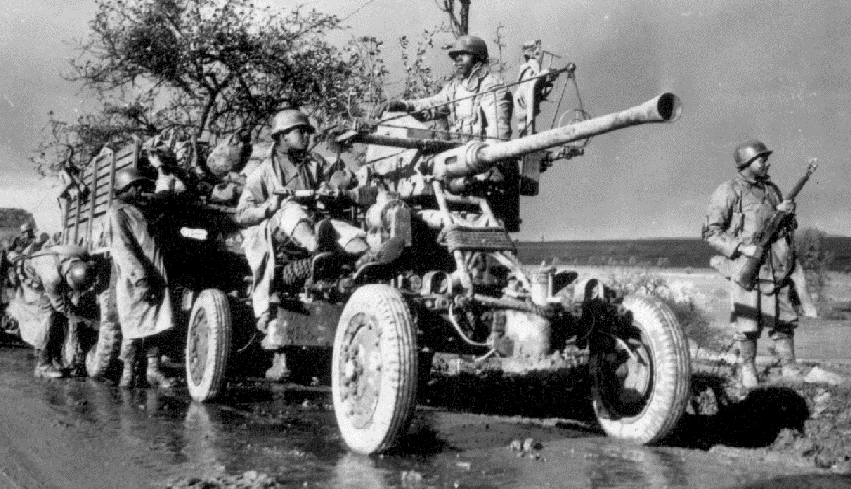 In U.S. service, the Bofors is often associated with its use in the Navy, with American vessels from P.T. Boats sporting at least one 40mm gun all the way up to the Iowa-class Battleships with eighty barrels. The U.S. Army also utilized the gun extensively. 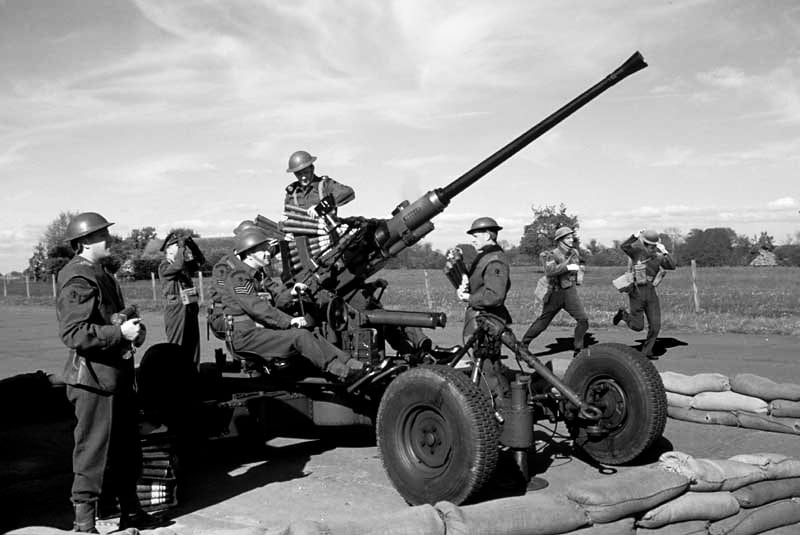 After acquiring a British model Bofors for testing in December 1940, the gun was standardized as the 40mm Automatic Gun M1 in May 1941. This replaced the relatively new 37mm Gun M1 as the standard medium caliber anti-aircraft weapon of the Army. AA Regiments were split into two Battalions; Gun Battalions using the 90mm Gun M1 or Automatic Weapons Battalions.

By 1939, nineteen countries were producing their own licenced versions of the 40mm bofors gun.

The Automatic Weapons Battalions had four batteries with eight of the 40mm Automatic Gun M1s and M45 .50 Quadmount allocated to each. The 40mm guns usually had a crew of seven: a Squad Leader, Gunner, Assistant Gunner,
two Loaders and two Ammunition Bearers.

An updated model of the 40mm Bofors is still in service with the U.S. Armed Forces today onboard the Air Force’s AC-130 gunships. 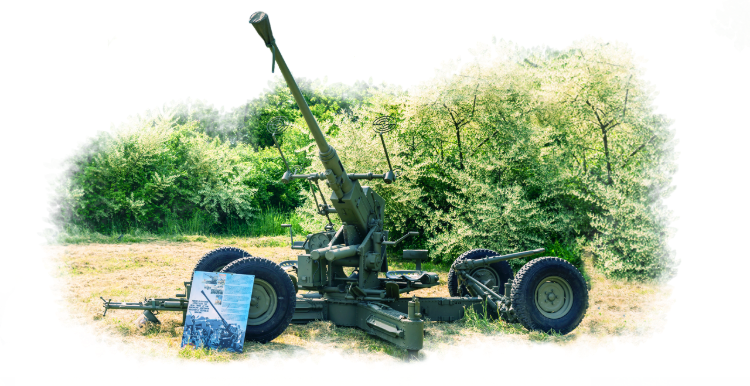