The Cavalry of the mid-20th Century never got rid of their horses, they just traded them in for mechanical ones. During the reorganization of the U.S.’s Armored Force in the 1930s, the need for a lightweight vehicle for performing reconnaissance and screening operations as well as command roles was imperative. In September of 1937, the M2A1 (later redesignated M3) was adopted for service by the Cavalry for this role. 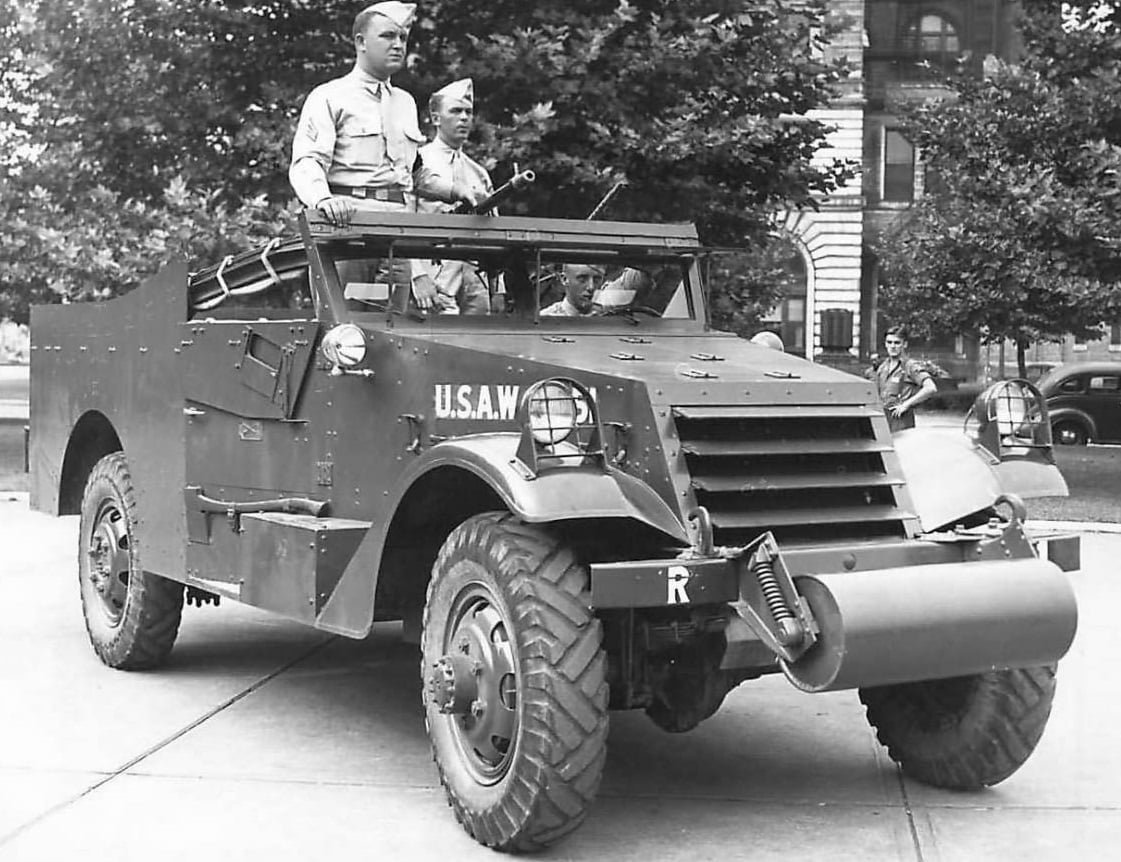 Only a handful of M3 Scout Cars were produced by 1939, when the main production variant was changed to the M3A1. Produced by the White Motor Company of Cleavland, Ohio, the M3A1 was powered by the 6 cylinder in-line Hercules JXD Motor, which allowed it to attain a top speed of around 50 mph. 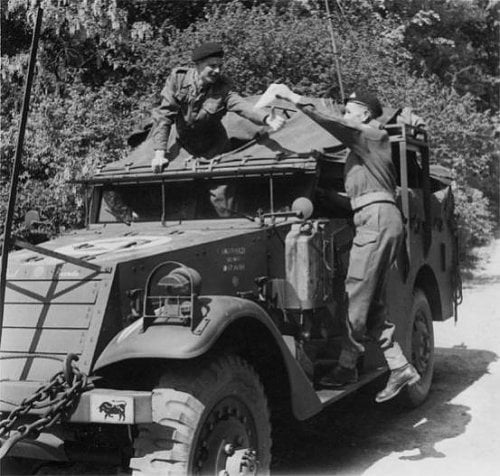 For protection, the M3A1 was equipped with one .50 M2 Heavy Machine Gun and two .30 M1917A1 machine guns, the latter being replaced by M1919A4 models as the war progressed. The M3A1 primarily saw use in its intended role in the North African theater and in the Philippines.

U.S.’s Armored Force in the 1930s, the need for a lightweight vehicle for performing reconnaissance and screening operations as well as command roles was imperative.

By the invasion of Northwest Europe in 1944, it had been displaced in its reconnaissance role by the M8 Light Armored Car, and its command role by the M20 Armored Utility Car. However, the M3A1 was still seen on the front lines of the European battlefield, both in the hands of U.S. troops as well as British, Commonwealth, and Free French, and Soviet forces. The Museum of American Armor’s M3A1 is one of the vehicles available to ride in during our Armor Experience events. 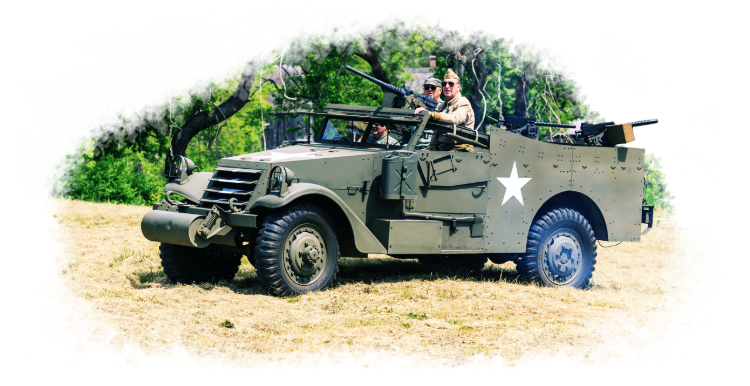 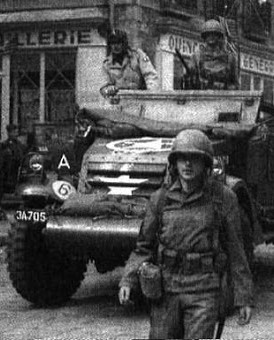