Posted by Museum of American Armor on June 7, 2020 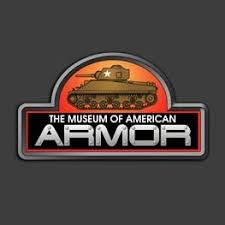 On the anniversary of D-Day, the Museum of American Armor unveiled a permanent memorial to the men who came ashore at Normandy during World War II was unveiled on the bow of a landing craft similar to those that launched the invasion.

In addition, invited guests and museum volunteers carried photos of their relatives that served during World War 2. 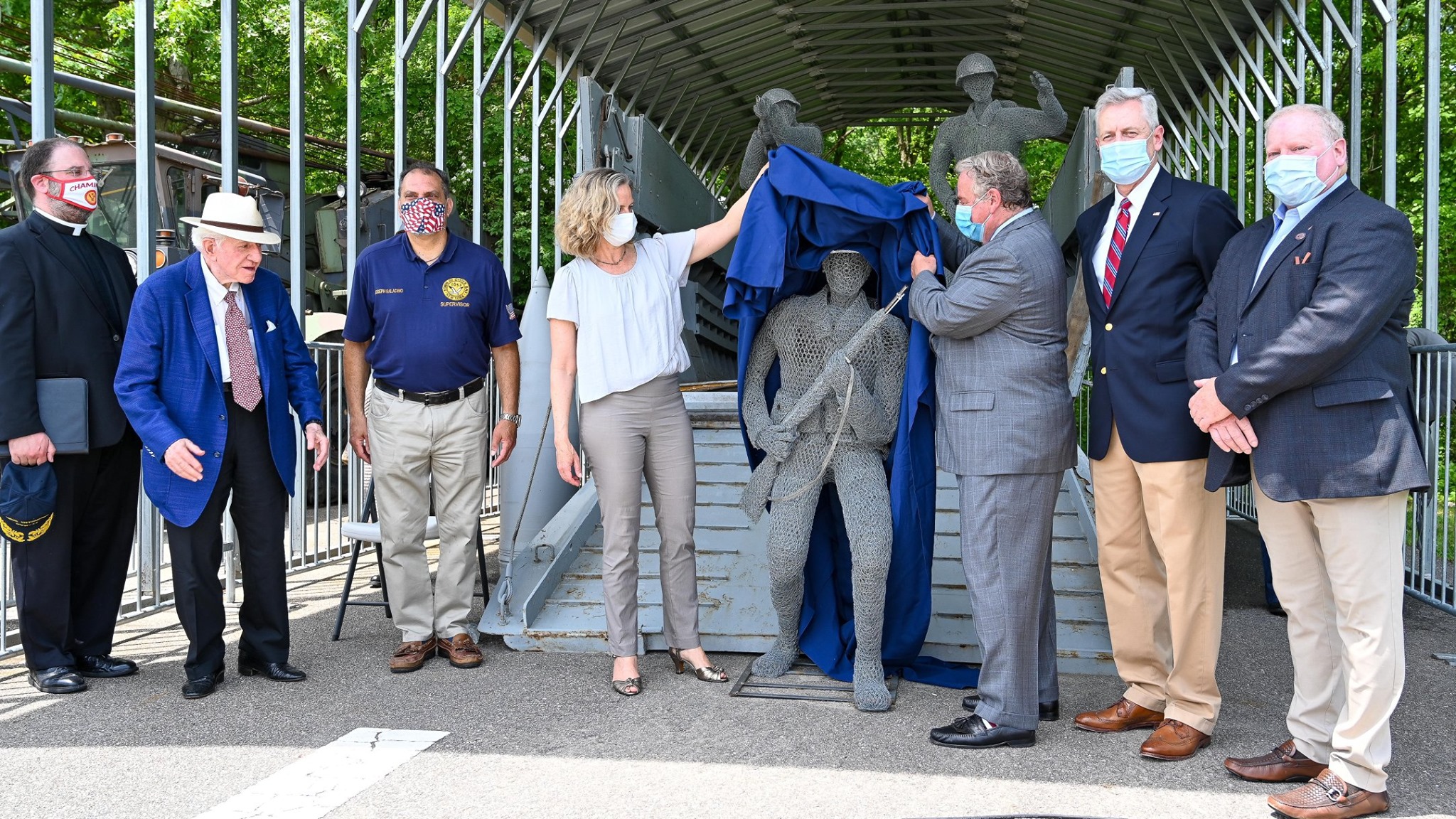